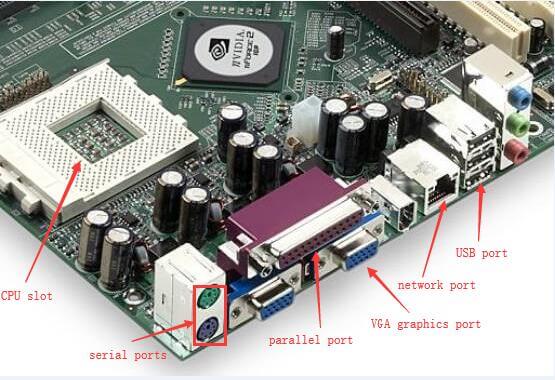 The computer motherboard, also known as the printed circuit board, serves as the computer’s basis, allocating power and allowing communication between the CPU, RAM, and other computer hardware components. There are several different types of motherboards, each of which is intended to function with certain CPUs and memory. The motherboard also houses practically every significant component necessary for the computer’s operation (such as the CPU, memory, expansion slots, and so on). You are probably very perplexed by all the different parts when you open up your desktop computer and remove the motherboard.

CPU sockets are the most essential part of a Motherboard

The Central Processing Unit (CPU) is the most crucial component of your computer. It is also known as the computer’s brain, and it is in charge of retrieving, decoding, and executing programme instructions, as well as conducting mathematical and logical computations. And your CPU (processor) is put in the CPU socket.

Integrated Drive Electronics (IDE) sockets were present on earlier computer motherboards. These are the most common connections between a motherboard and storage devices such hard drives and CD-ROM/DVD drives. The latest motherboards, however, employ SATA technology. this technology is used as a interface for computer bus that is able to connect different kinds of storage devices including hard drives.The motherboard also houses practically every significant component necessary for the computer’s operation (such as the CPU, memory, expansion slots, and so on).

The acronym PCI stands for Peripheral Component Interface. The interconnect and extension bus is a connection between the CPU and peripheral devices. These are the slots that allow expansion cards, such as graphics cards, sound cards, LAN cards, and other computer components, to be inserted. In a PC and other hardware platforms, PCI is the most popular expansion bus. Data, memory addresses, power, and control signals are all carried through buses from one component to the next. ISA and EISA are two other bus types.

Memory Cache on a Computer 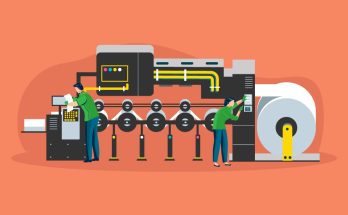 What is the historical backdrop of Tata Motors 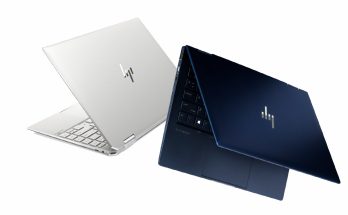 HP Laptops for Your Personal & Business Needs Under Rs. 50000

Gaurav Gupta is an SEO expert,writer and blogger with a strong passion for writing. He shares views and opinions on a range of topics such as Business, Health/Fitness, Lifestyle, Parenting and lot more.

View all posts by gauravgupta →