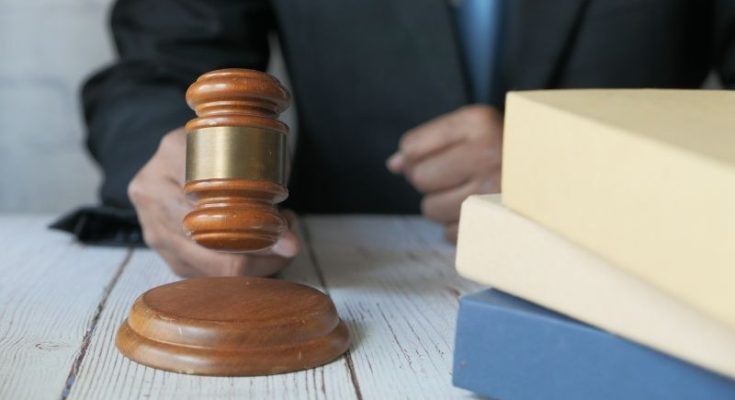 You may think that you are too young to worry about making a will, but everyone knows that death can often be unexpected. To be prepared and ensure your loved ones are well taken care of, you should make a will and take the time to keep it up-to-date. Celebrities have made mistakes in these areas, but thankfully, you can learn from them and make sure you are well prepared.

It may seem hard to believe, but superstar Prince died without a will. He died at the age of 57 and likely wasn’t expecting such an early death, but the lack of a will caused problems for both his heirs and his business.

A Minnesota judge is still deciding how to divide up Prince’s estate, which is estimated at $300 million. He has six siblings, but without a will, the issue becomes more complicated and costly, in terms of both time and money.

John Branca Attorney was recently interviewed, and he spoke about the business implications of not having a will. Having a will in place makes your wishes clear, and as a result, you can rest easy knowing your business will be run by people you select. Unfortunately, since Prince had no documentation in place, John Branca Attorney explains that a bank with no knowledge or expertise in the entertainment industry was appointed to run the estate. This is a costly mistake that could have been avoided.

The circumstances of life are constantly in flux. People move into and out of your life, and when this happens, you need to make sure your will is updated to reflect the current situation.

Celebrities who have failed to update their wills have created situations in which the money was left to the wrong heirs. For example, Heath Ledger created his will before his daughter Matilda was born, and it stipulated that his estate, worth $20 million, would go to his parents and sisters. Luckily, in this case, his family arranged for the money to go to Matilda instead, but such graciousness and generosity are rare, so it’s better to keep your will updated.

On the flip side, don’t forget to remove a beneficiary if you are in the midst of a separation or divorce. Singer Barry White failed to do this, and consequently, his estranged wife was designated as his beneficiary rather than his live-in girlfriend and children.

Anyone can make estate-planning mistakes, and clearly, celebrities are no exception. Take steps to prepare a will today, and avoid costly lawsuits by staying up-to-date and making sure your money is slated to go to the proper people. 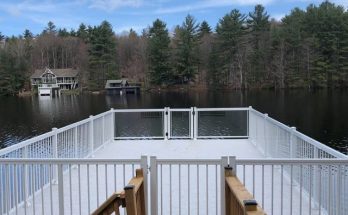 Perks of installing glass stair railings in the office 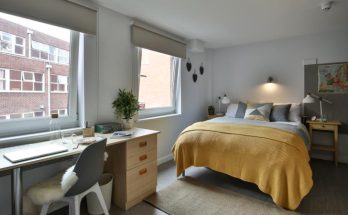 Helpful Tips For You To Choose A Right Private Student Accommodation

Looking for engineered pressure washing equipment? Here’s what you should consider